This year we opted to forgo the fancy glitter wrapping paper in favor of using brown paper instead. The brown paper is not only stronger than the usual Christmas wrapping paper, but it’s recyclable. It has so many other uses besides wrapping. Once the gifts were opened, we folded the used paper and stored some… Read more

Take a Walk on Trash Day to Reinforce Your Green Efforts 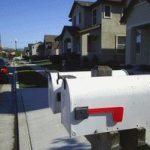 Those Pesky Egg Cartons – How to Recycle So Many of Them? 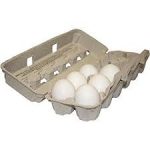 I was about to throw the egg carton away and I looked in the recycle bin and wondered, “What else can I do with an egg carton?” After all, I’m trying to live a greener life, I can’t go around throwing away all of the egg cartons. So, I decided to get on the internet to… Read more