In America we glorify youth. Between cosmetic surgery, botox, creams and ointments, looking young is a billion-dollar business. Youth, like sex, sells in this country. Sadly, too many people are missing out on the joys and freedom of aging.

Growing old doesn’t necessarily mean we’ve got to give up on life, sit around and wait for the grim reaper. We should actually grab life by the horns and tire the old grim reaper out in his frenzied attempt to catch up to us. Let’s give him a run for his money! 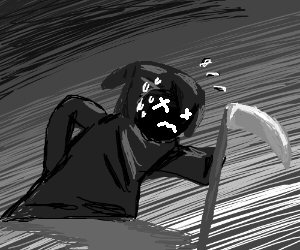 The older I get, the more I look for appropriately aged role models. When I was 20, it was easy to find a slew of them. However, as I am now in my 6th decade of life, I’m much more particular about the folks I look up to when it comes to health. I’ve actually got a lot of role models covering many “genres”, but this post will only discuss role models in the healthy aging realm.

The people discussed here are not superhuman. They’re people who decided to continue living, learning and growing. They refuse to sit and wait for the grim reaper. These folks are making him work for his “living.” 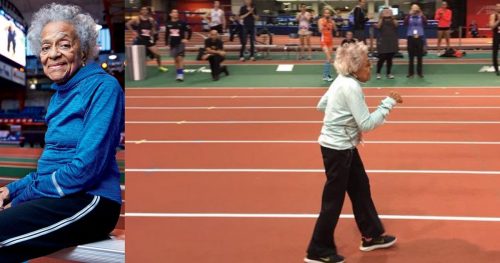 I believe she was 101 when the above photo was taken.

Let me ask you this. At your current age, can you do what Ida Keeling is doing at 102?

Ms. Keeling started running at age 67. This tiny woman (she’s only 4’6” and about 83lbs), has been running ever since. Kudos to you Ms. Keeling.

My next role mode in age order is the beautiful and talented Ms. Cicely Tyson. This lady was born on December 19, 1924. As of this writing, she’s 94 years old. 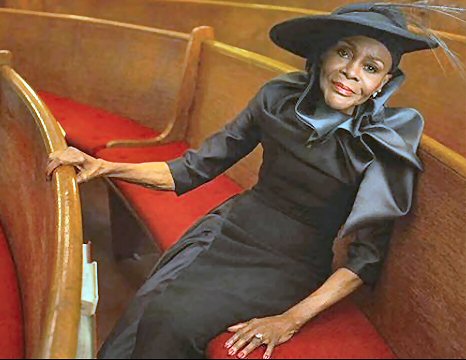 From what I’ve read, Ms. Tyson is a vegetarian and has been one since the 1960s. This petite lady at 5’4” looks fabulous.

This brings me to my next role model, Ms. Ernestine Shepherd who was born on June 16, 1936. According to my calculations, she’ll be 83 this year. 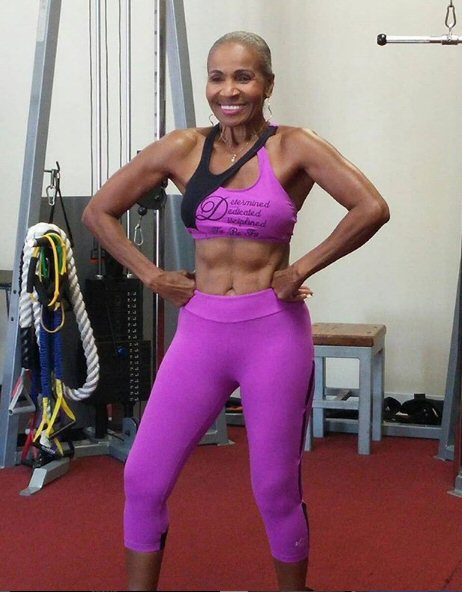 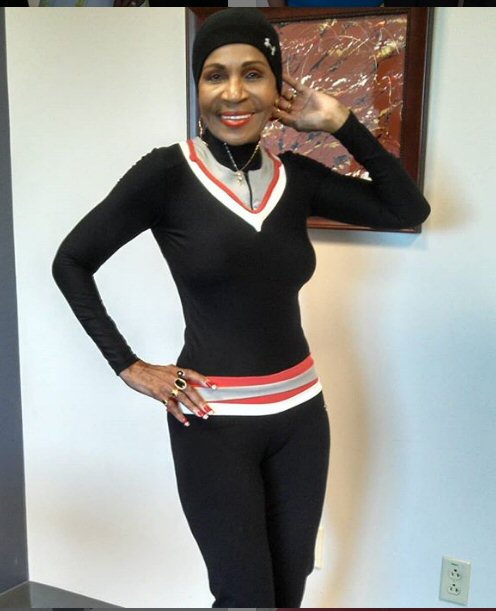 Now that’s how you rock 82! Ms. Shepherd wasn’t always the picture of fitness. She started training at the ripe old age of 56 after not liking the way she looked in a bathing suit.

Years later Ms. Shepherd became a professional bodybuilder.  In March of 2010 was awarded the title of Worlds Oldest Performing Female Bodybuilder by Guinness World Book of Records. Not bad for a lady who got fit later in life.

Ms. Larkins is a raw food vegan and grows most of her veggies in her own organic.

Here she is inviting you to visit her updated website.

Another role model in her 70’s is Ms. Linda Wood-Hoyte.  She is now 76 years old. In 2017 she appeared on the Rachel Ray show. The audience attempted to guess her age, but they were off by 29 years.  They thought she was 45 years old. When she revealed her true age of 74 the audience was shocked! 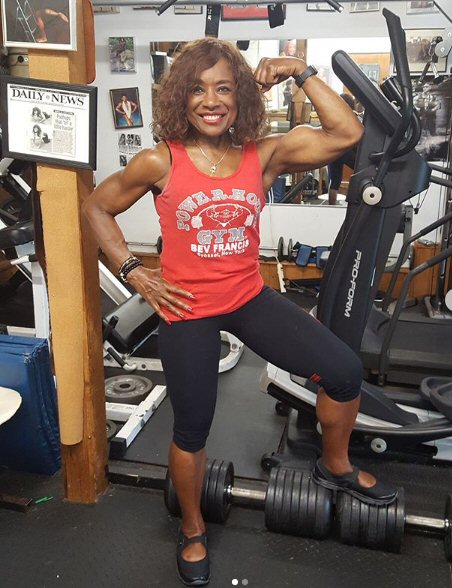 Ms. Hoyte has always been athletic and began bodybuilding at age 39. Although she no longer competes, she looks great!

After Ms. Hoyte comes vegan chef Babette Davis who is 67 years young. These ladies almost have me tipping the scale to give up meat (I said almost…not quite sold on the vegan/vegetarian thing as yet).

This is not the image that comes to mind when a person thinks of a  67-year-old woman.

After years of suffering from asthma, digestive issues and skin conditions, Ms. Davis spent time researching the food/body connection. As such, she changed the way she ate, experimented with foods (a self-professed food chemist) and eventually became a raw food vegan and opened her own restaurant.  As you can see, raw vegan works very well for her.

My next role model is Wendy Ida. Ms. Ida is a fitness coach and like the rest of the ladies mentioned in this post, looks great! 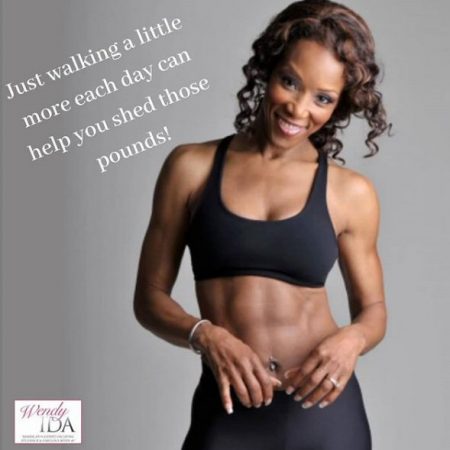 Wendy Ida wasn’t always this svelt. She used to be 80 pounds heavier. At the age of 43, she decided enough was enough and began her transformation. I believe Ms. Ida was born in February 1952 (not exactly sure) which puts her about 67 years young. She looks fabulous!

My final role model (until I come across another fabulous 60+ woman), is Ms. Ellen Ector.

Ellen Ector is currently 66 years young (born September 27, 1952) and owns a private fitness studio called Gymnetics Fitness.  She runs it with her daughter Lana (who is also a very beautiful woman). Always athletic, Ms. Ector quit her job as a social worker to become a fitness instructor.

Age – It’s Only a Number

If these ladies aren’t enough to inspire you to get off the couch, then I don’t know what will. These ladies are wonderful role models for healthy aging.  Of course, you can’t go from a couch potato to a fitness badass in a few weeks, but with consistency, patience, determination, and proper guidance, it can be done.

I’m inspired, how about you?

Tagged as: aging gracefully, fit and over 60