The journey to health is a long and winding road (thanks Beatles), but it’s well worth the trip.

It’s been quite some time since I’ve written anything here. The reason I haven’t written is that I had nothing to say. Also, I’ve been busy with a host of other projects. One of my other projects, as I’ve mentioned here before is combining a lot of my blogs. I had too many blogs and the subject matter for each was an extension of healthy living. Health is more than just eating right, it’s about living right. As such, I’m still working on combining my BLULOW and HV Bokashi blogs under the A Dose of House umbrella.

Enough of the Boring Stuff

In the process of consolidating blogs, I get a chance to look at the various posts I’ve written over the years and the various stages of health I’ve gone through. I remember when I first became painfully aware of the chemicals and less than healthy ingredients food manufacturers were putting in our foods. One of my very early blog posts (back in 2008) was about high fructose corn syrup and how guilty I felt about purchasing a store-bought cake for my daughter’s birthday party. 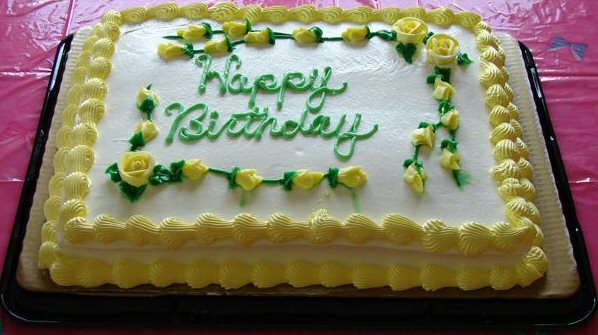 The combination of high fructose corn syrup and the acidic foods we put in our bodies shed some light on why our kids break bones so easily. I remember witnessing a child catching a pass in a basketball game and breaking his wrist. Yes, the velocity of the pass was too much for his fragile bones. This very same kid made breakfasts and lunches out of all sorts of candies. I wondered why his parents allowed such a diet, but when I saw what the parents ate and then understood.

As I became more aware of what I was putting in my body and the bodies of my family, I got a bit obsessive. First of all, I knew that in order to take good care of my family, I had to make sure I was healthy. I did the colonoscopy thing (although, I probably won’t do that again), gave up meat, found alternatives to common foods like peanut butter and jelly, started running again, but barefoot this time.

Yes, I challenged everything. I started taking spinning classes, Zumba classes and eventually gave up all gym activity in favor of manual labor. Actually, I find manual labor the most rewarding workout, because when I’m done not only am I in better shape but I’ve got something to show for it (like the patio, the shoveled driveway or the organic garden).

The more I learned, the more my very foundation was overturned. All of the things I believed in and practices I engaged in were now questioned. I realize I was pretty tough to live with back then because once I realized what was going on, I became an evangelist. I was an evangelist that wasn’t exactly sure of all that was going on, but I knew there was something wrong with our food system.

Honestly, I was very annoying! As I go over some of my earlier work, I realize I was bouncing from one extreme to the other. One season I’m vegan, another vegetarian, another paleo. Eventually, I’ve come to realize that I’m a real food eater. I believe in the JERF (just eat real food) movement. I’ll eat most anything as long as it’s organic, free-range and chemical free (or should I say as chemical free as possible). Around that time I took a long hard look at my pantry closet  and tossed out almost everything I had. If I wanted to take the island, I had to burn the boat (or something like that). I was fully committed to eating healthier.

As a writer/blogger I spent an inordinate amount of time sitting in front of the computer. Yes, I mean a lot of time…too much time. There was a time where I’d spend no less than 10 hours sitting and typing. I was building a blog and also earning a full-time income writing online. During those months of sitting at the computer, my back paid the price. Not only my back but my hips and most of all, the sciatic nerve. OUCH! That was a painful time. 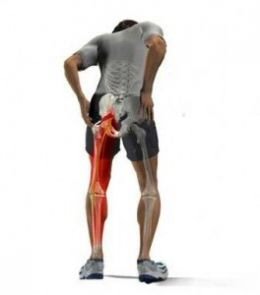 At first, I didn’t equate my hours of sitting as the cause of my pain. After all, I had young kids. I had to cook, clean, go to ball games, cheerleading, wash clothes, etc. However, when I wasn’t doing those things, I’d sit and type. I’d get up early in the morning and work late at night when they were asleep. I also tried to squeeze in several hours when they were at school. Bottom line, I spent a lot of time sitting (more than I realized).

Sciatica plagued me for several years and I wrote about that also. However, now that I have a more balanced lifestyle, it’s been 6 years since I’ve had a hint of a flare up and I intend to keep it that way. I stand and type instead of sitting or pace while using voice recognition software to dictate. I do what it takes to keep sciatica at bay.

I’ve also suffered off and on with hot flashes and night sweats. There was a time the night sweats were so bad I’d change my nightwear two or three times a night. Not only was it annoying, but tiring. You don’t get much sleep when you’re constantly getting up to change your wet night clothes.

The night sweats weren’t bad enough, but at one period of time the hot flashes were so intense and frequent I didn’t know what to do with myself. I tried progesterone cream (which didn’t really work for me – might not have applied it correctly), I tried changing my diet, exercising, black cohosh capsules, various and assorted teas.

I’m not exactly sure what worked, but I do know the hot flashes have diminished to the point where reading my posts reminded me just how bad I used to suffer. I do still get the occasional flash or two at night. I find when I have one too many glasses of wine or eat out too frequently, the flashes begin to make an appearance. Although I never go to fast food restaurants, I’m never 100% sure of how much sugar or starch the chef uses in sauces. I tend to lean more towards a ketogenic way of eating because I feel my best and the hot flashes go away.

Removing Chemicals from the Home

In addition to the changes in eating and exercise habits, I also made a big change in how I cleaned my house and my body. I slowly started swapping out the chemical cleaners for homemade cleaners. I make my own laundry detergent, furniture polish, window cleaner, bathroom and kitchen disinfectant. Diatomaceous earth became a regular purchase for killing ants and spiders. My homemade bug spray  (which is nothing but soap and water), is a must.

My hobby and sometimes business of refurbishing furniture was another non-conventional journey. When upcycling furniture, I opted for milk paint and tung oil instead of latex paints and polyurethanes. Soy gel paint remover does the trick and it’s non-toxic. 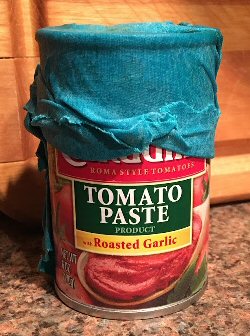 As far as the body goes, I make my deodorant, tooth powder, mouthwash, body oils, shampoo (when not using Dr. Bronners), conditioner and whatever makeup I use comes from the health store (made from natural non-toxic ingredients). I treat infections with essential oils, herbs, teas, vitamins and nutrition. Lavender is my go-to for burns and Peppermint for sore muscles.

I’ve been on this health journey for a long time. It’s a journey and not a quick fix. For years…no actually, decades before starting my health journey I’d been using commercial products and eating the foods society generally accepts as healthy. It wasn’t until I started questioning things and researching things did I start to find alternatives that worked better for my body.

As I started making the changes, I noticed things started to change. For example, I no longer suffer from seasonal allergies  (I went through years of being injected with allergy shots). Constant bouts of tonsillitis are gone. Several aches, pains and annoyances (such as carpal tunnel) are a thing of the past.

No, it didn’t happen overnight, but it happened and continues to happen. My life’s experiences have taught me that the natural way is the best way to go for me. If, however, you are severely ill and are taking medication, your journey will be much different than mine. I am not telling you to stop taking medication. What I am saying is, do your research and find the right path for you. 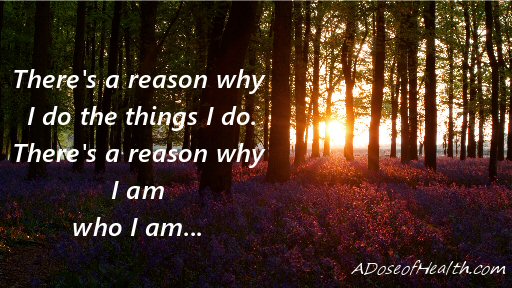 When it comes to chronic illness, cuts, scrapes, burns, allergies and infections, I’ve become my own best doctor. When it comes to severe injuries such as broken legs, severe lacerations or other such major occurrences, that’s when I go to the medical professionals. In other words, if I ever have to step/wheel into a doctor’s office, it will be obvious to everyone as to the reason for my visit. The rest of the minor stuff is mine to figure out.