My birthday gift to myself was a large annoying eye floater, a few flashes and not so clear vision. What was going on? I turn 60 and WHAM! My body starts to give me the blues! At first, I thought the floater was an annoying bug that kept following me. After all, I was sitting outside enjoying a nice day with my family, especially my grandchildren. I couldn’t understand why this one annoying black bug was continually in and out of my line of sight.

Imagine my surprise when I realized there was no bug. The “bug” was something within my eye. It is commonly known as an eye floater. The problem with this floater was that it was highly visible. Slightly to the left of center, this thing would move as my eye moved. That wasn’t bad enough, but the following morning I noticed a flash. It only happened once, but it was enough for me to consult Dr. Google to find out what was going on!

From what I read, this is a common phenomenon at my age. I read somewhere (can’t locate the website) that this is a common occurrence for folks in their 5th, 6th and 7th decade of life. Well, I fall right smack dab in the middle of that. Anyway, after conferring with Dr. Google, I learned that as we age, the firm eye gel (vitreous) begins to liquify. As a result, of the change in consistency, the fluid in the eye begins to pull away from the retina.

The little fibrous connectors that attach the gel to the retina break away and float around in the vitreous. Over time the floating fibrous matter breaks down and the eye floaters are no longer visible. The flashes are sometimes the pieces pulling away from the retina. The major concern with this condition is the possibility of tearing the retina in the process.

From Dr. Google to Dr. Optometrist

After reading about what was happening to my eye, I got a little concerned because of the possibility of a torn retina. That didn’t sound good, so I picked up the phone and called the local optometrist. Fortunately, she was able to see me the following day.

After a slight scolding for not having my eyes examined in over a decade, the Dr. examined my eyes and confirmed my online diagnosis. The good thing is, my retina is intact. She explained that this happens at my age and it’s nothing to be concerned about. She says the process of total detachment usually takes about 6 to 8 weeks, but because of the sudden rather large detachment (and a hanger on still clinging), she wanted to see me in 2 weeks to make sure my retina remained intact.

Before sending me on my way, I went through an eye test which told both of us that I needed glasses. Apparently, over the years my vision deteriorated to where I could no longer pass the driving eye test. Alarmed, I knew something had to be done. 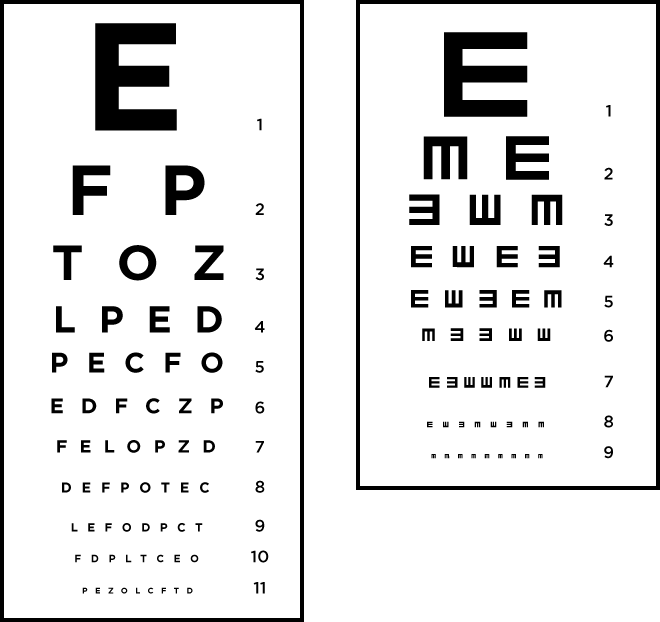 I came back for my 2-week follow up appointment. She examined my eyes and made me read the eye chart again. This time not only could I clearly read the line for the pass/fail driving test, but I also read the line below it. Go figure. In two weeks, my vision had improved. She recommended I still get glasses for night vision, and of course, continue to use my readers for close up.

After the eye exam, she dilated my eyes again. This time she was not only pleased to see that my retina was intact, but was surprised to see how quickly things had progressed. Additionally, the floater, although still there, had diminished in size and annoyance.

Vision Improvement – Was it the Diatomaceous Earth?

The only difference between visit one and visit two was I began taking diatomaceous earth daily. The reason I started taking it had nothing to do with my vision. Periodically, in the past, I would take diatomaceous earth to get rid of potential parasites or unwanted organisms that might be growing in my body.

Since I just turned 60, I thought it was time to start taking DE again as a precautionary measure. I’ve been known to enjoy a meal or two of sushi. I also like my grass-fed burgers medium rare. Between the raw or partially cooked meats, I also eat plenty of fresh, homegrown vegetables. As such, there is always the possibility of accidentally ingesting unwanted matter. 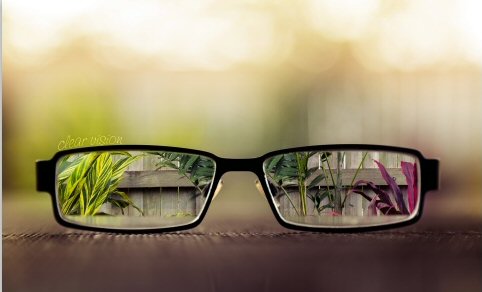 I’m not truly sure if it was the diatomaceous earth is that cleared up my vision. I’ve searched Dr. Google again to see if I could find evidence regarding diatomaceous earth and vision, but only found anecdotal testimonials regarding vision improvements (although I did find several articles/videos about saffron (Amazon affiliate link) for improved vision).

One Eye at a Time

All of the dramatic eye activity occurred in my left eye. The doctor did explain that over time it might happen in my right eye. Oh goody. Another fun aging event to look forward to.

Because the consistency of my eye vitreous is still pretty firm, more like jello than water, the floater isn’t moving around as freely as it would if the consistency were more liquid. Therefore, there are times I do a sharp left, right movement with my eyes in an attempt to move the eye floater away from dead center. I learned that trick from my optometrist.

In the meanwhile, I’m learning to work around the eye floater while it’s still visible. Fortunately, its prominence seems to diminish weekly. Hopefully, at my 3-month check up my uninvited friend will be gone. In the meanwhile, I ordered saffron to run an N=1 eye experiment on myself.